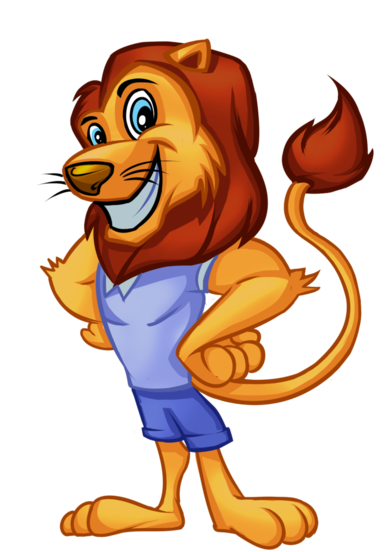 ​Being vegan and traveling can sometimes prove to be difficult - especially when no one speaks your language.
That’s where Vegan Field Guide comes in.
We’re here to be your vegan buddy everywhere you go, scouting out great places to eat and shop for the delicious vegan food that you know, haven’t tried, or don’t even realize exists yet! 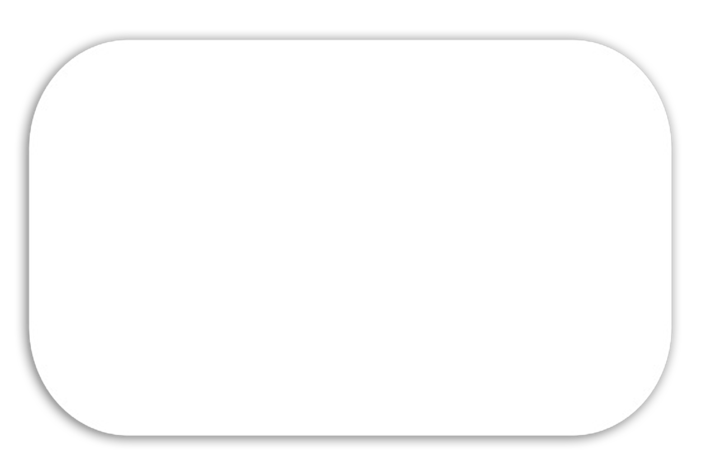 Some of the biggest challenges to not having a guide to vegan dining are as follows:

Not everyone knows what “vegan” means.

A vegan diet consists of none of the following: milk, eggs, cheese, etc - aka. Anything that comes from another sentient being. Whether you’re vegan for compassion, for health, or for allergy reasons, it can be challenging to explain the difference between “vegan” and “vegetarian” (also see: Fish Are Not a Vegetable).


Not everyone speaks your language.

Some of the biggest challenges I’ve had while being a roaming vegan have been the fact that, while I dabble in Spanish(no queso, por favor!), I speak English - and not everyone in the world does. Not every culture has embraced veganism as wholeheartedly as some parts of the Western World, and it can be difficult, and sometimes seemingly insulting, to explain to someone that, while their tiramisu looks delicious(and it sure does!), I just can’t eat it.


Some people simply don’t care! (But we love ‘em anyway).

You’re vegan. You know the benefits to this awesome diet. You see a soapbox just lying there and it takes every fiber of your being to resist pulling it into the center of the room and telling everyone in the room just how GREAT you feel and how they should ALL be vegan! “You, too, could be JUST LIKE ME!”.


My friend, as much as I personally love your excitement and enthusiasm, and share it, not everyone else does. So when out on the hunt for some great vegan eats, just remember to ask questions, but be patient and aware of this growing dietary and compassion trend.